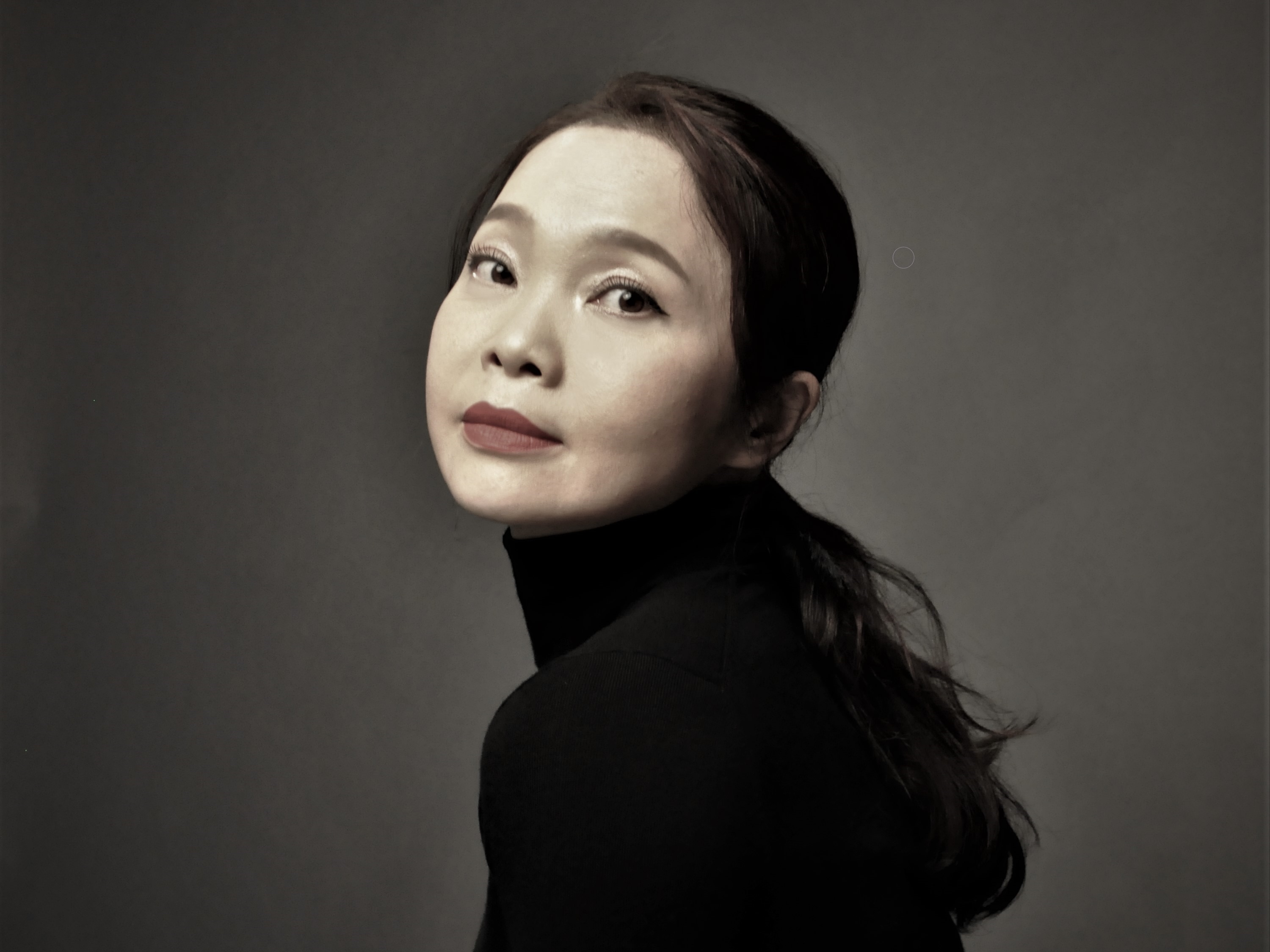 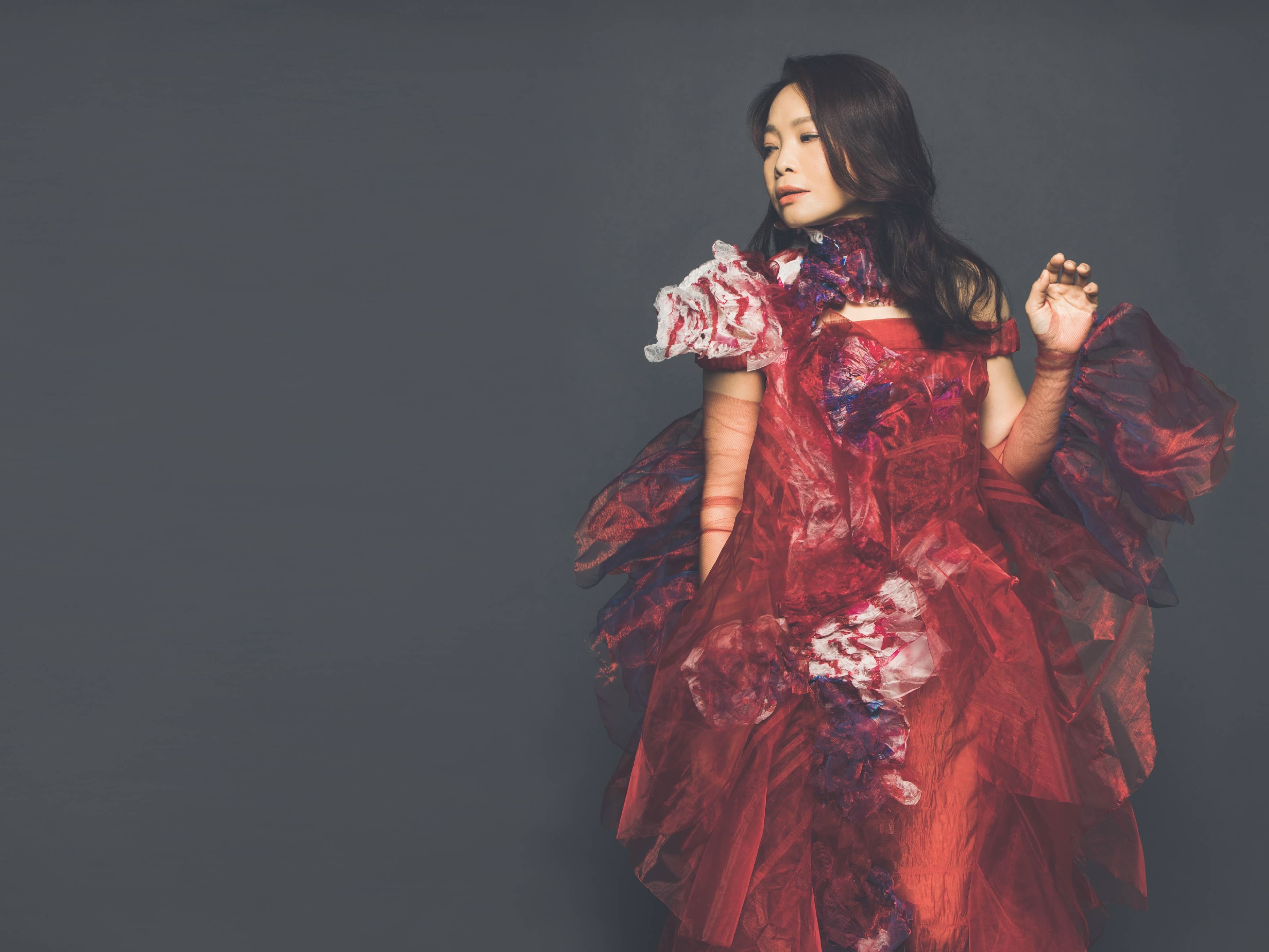 Huang Shu-Pei is a Hakka composer; she has an MA in Music from Fu Jen Catholic University, with vocal performance as her major and piano as her minor, and her MA thesis was on Alban Berg’s “Seven Early Songs.” Huang’s music career is full of twists and turns, and the Hakka “old hill songs” formed the first of them. She has been invited to perform Hakka songs in Europe, Asia, America, and Africa. Starting with the old hill songs, Huang has been working on Hakka music for more than 15 years and pays tribute to the valuable cultural heritage through her unique composition and interpretation. Huang believes the delicate emotions depicted in Hakka songs are as moving as the Greek mythology and endeavors to portray that feminine intricacy in her performance. The “old hill songs” can be modern, fashionable, and beautiful. To “prevent our view of the world from falling into stereotypes,” Huang presents traditional Hakka music with a new perspective and her music sheds new light on intricate female emotions. While actively participating in stage plays and acting as a vocal coach, Huang strives to make Hakka heard and seen by more people.